I attended the full-day conference at Redis Day NYC yesterday. All the talks were related to user stories and developer updates from the Redis community. Here are my notes and takeaways from the conference: 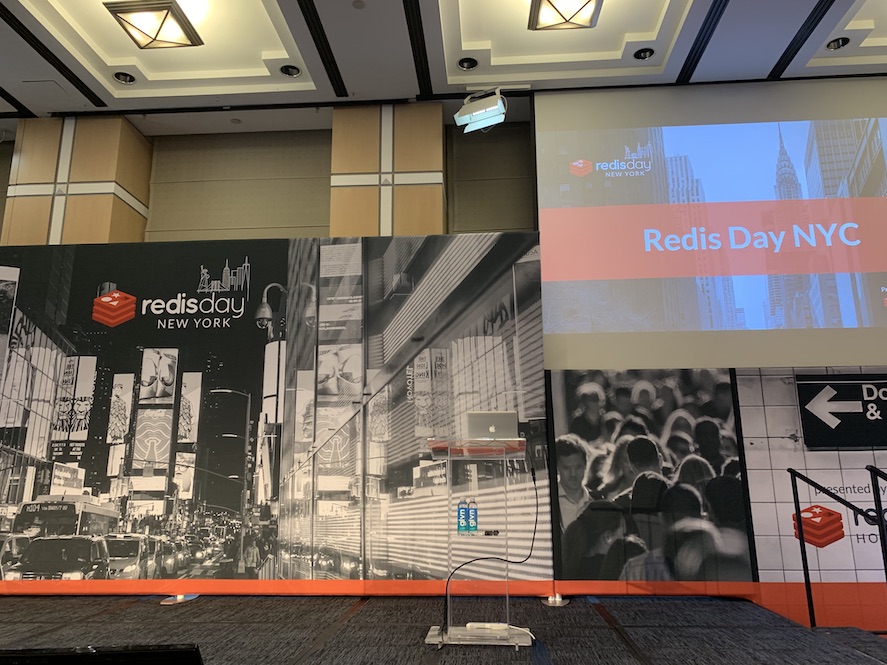 Features that were discussed during the talk: 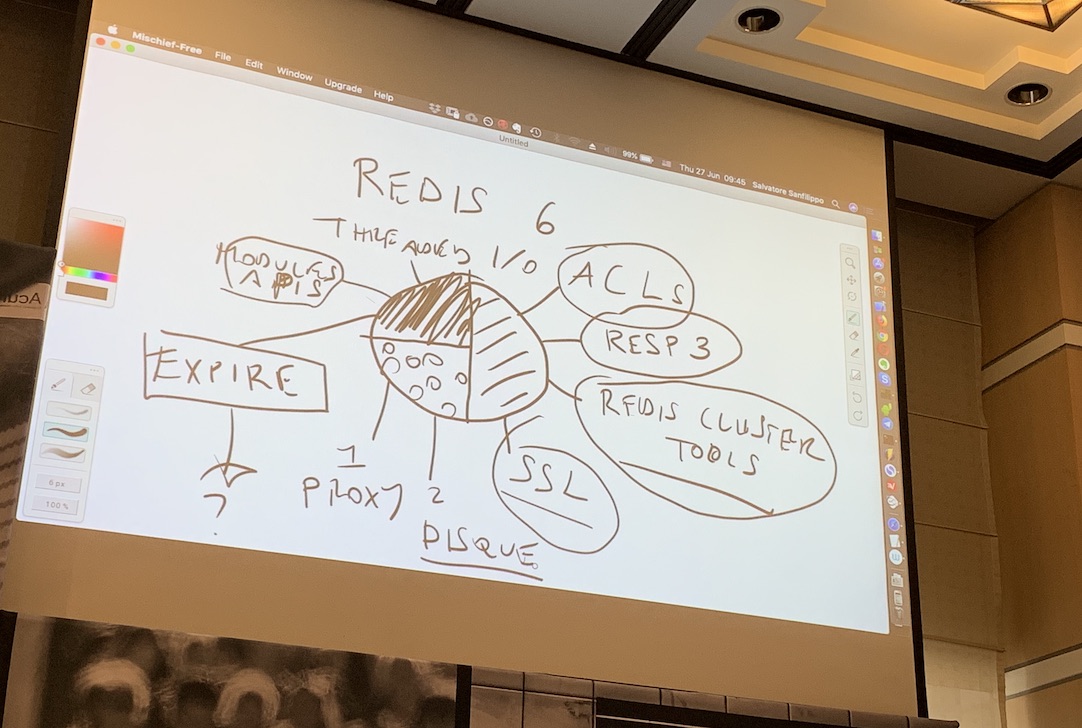 Perhaps we’ll see a new version of Redis sometime the end of this year or early next year, IIRC.

tldr: a talk about an internal incident; replaced existing solution with Redis to solve it;

How Shopify is Scaling Up its Redis Message Queues - Moe Chaieb, Shopify

Did not take much notes in this talk since I interned at Shopify back then, and most stuff were familiar.

tldr: exploring various Redis modules and linking them together; everything is based on the key-value store;

It looks like Redis has many plug-and-play features which can be connected. Really cool!

Use case 1: Using redis as an API to transient data

Use case 2: Using redis as a parameter server in ML applications

Use case 3: Using redis as a dyanmically scaling cache

Takeaway: One can also think of redis as more of a protocol and library than a service.

Redis has implemented a very nice box of network, scheduling, data structures, persistence, replication, and expiration parts that are generic, and one could embed complicated logic through custom modules.

That’s all for now. Looking forward to DashCon in Mid-July!