An Extraordinary Summer at Horizons

I spent an amazing summer at Horizons in San Francsico. It has been an honor and a privilege working with such an amazing group of talented people.

Horizons is a rapidly growing education startup that is changing the way technology is taught. It’s a coding bootcamp that teaches technologies such as JavaScript/Node.js, Express, MongoDB, React/Redux, etc.

Here are some highlights:

Random stuff that I could recall 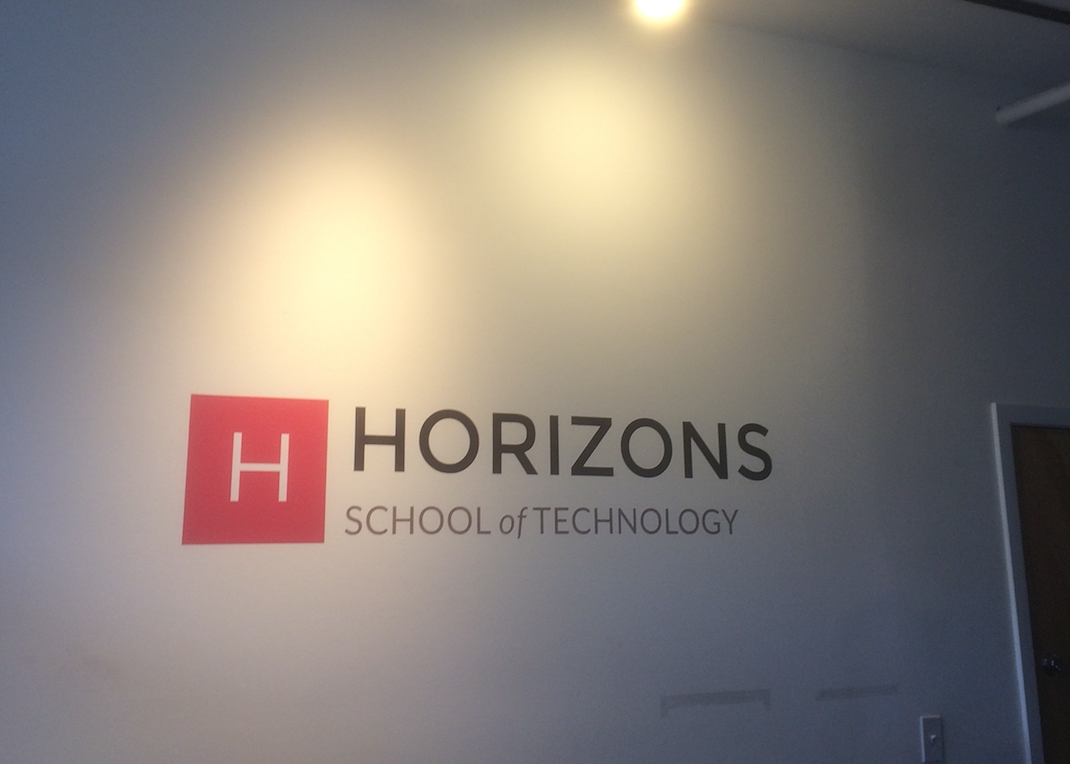 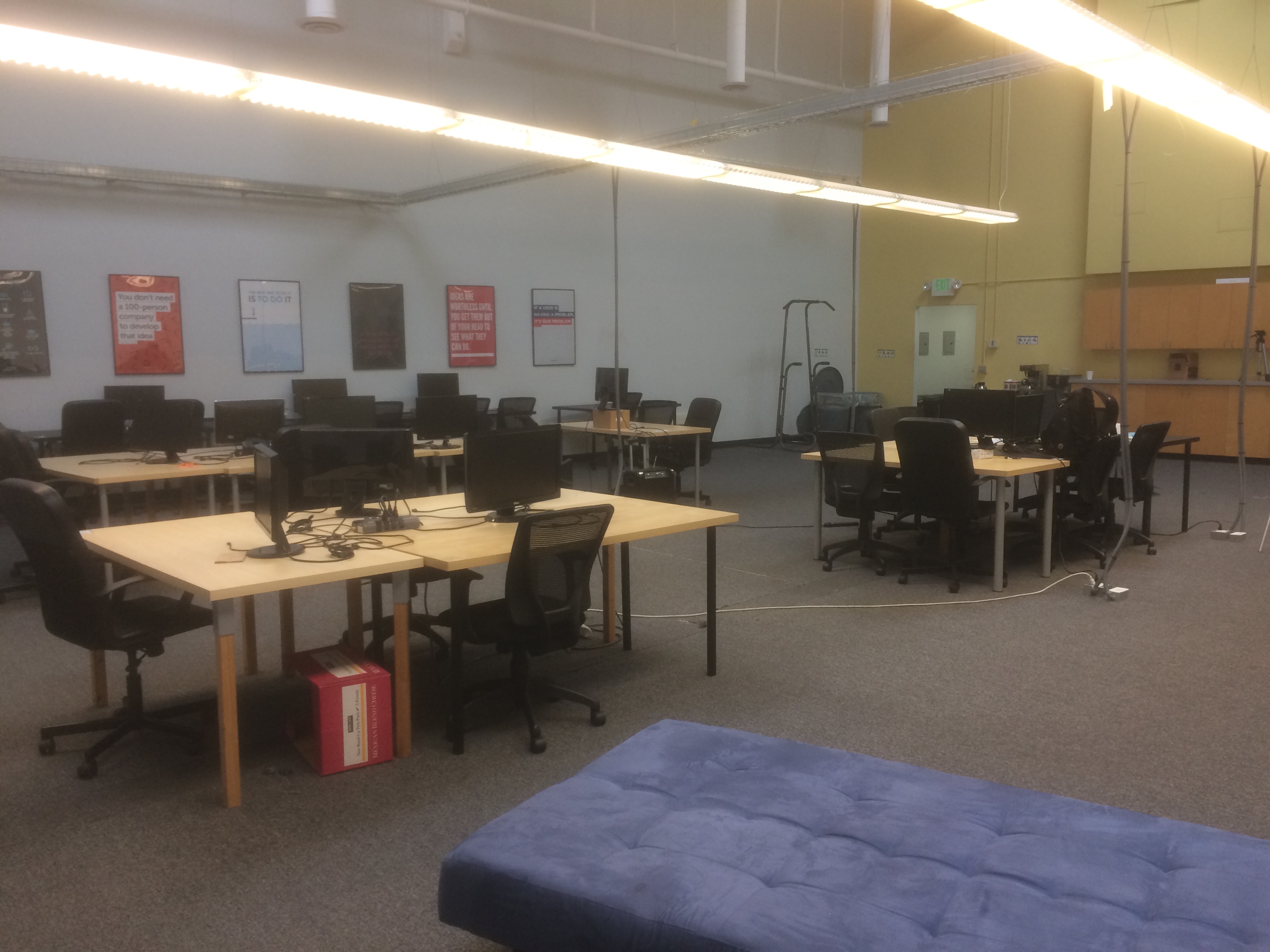